Youyou Tu: Discovery of Artemisinin - A gift from Traditional Chinese Medicine to the World

The 2011 Lasker~DeBakey Clinical Medical Research Award honors a scientist who discovered artemisinin and its utility for treating malaria. Tu Youyou (China Academy of Chinese Medical Sciences, Beijing) developed a therapy that has saved millions of lives across the globe, especially in the developing world. An artemisinin-based drug combination is now the standard regimen for malaria, and the World Health Organization (WHO) lists artemisinin and related agents in its catalog of "Essential Medicines." Each year, several hundred million people contract malaria. Without treatment, many more of them would die than do now. Tu led a team that transformed an ancient Chinese healing method into the most powerful antimalarial medicine currently available.
通过电子邮件发送BlogThis!共享给 Twitter共享给 Facebook分享到Pinterest 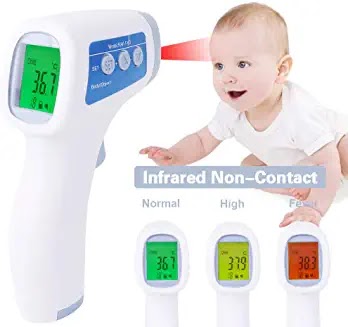 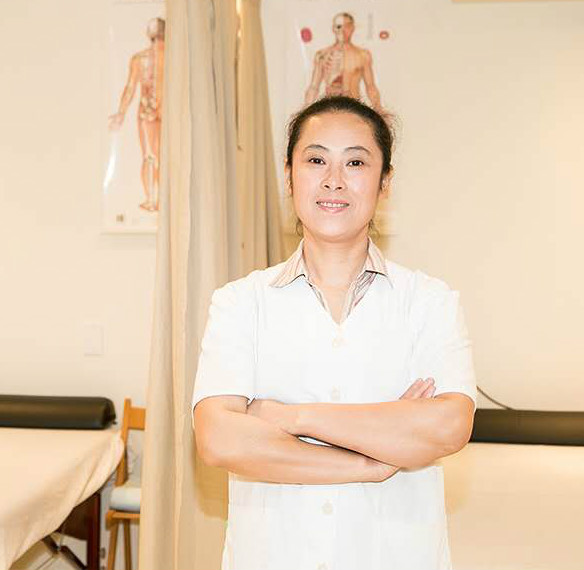 The brief of Yang (R.AC/R.TCMP)