Duchess of sussex Meghan get Migraine-free by acupuncture 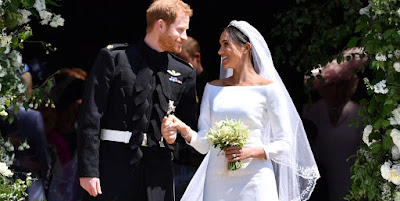 Meghan is a fan of alternative medicine, and revealed that she also has acupuncture in a bid to ease the debilitating migraines she used to suffer with. "I have been a longtime believer in acupuncture and cupping," she told The Chalkboard. "I used to have debilitating migraines (hospitalised for them), and acupuncture and Eastern medicine absolute changed my life. Migraine-free living is a game changer."  Read more in Meghan's blog. 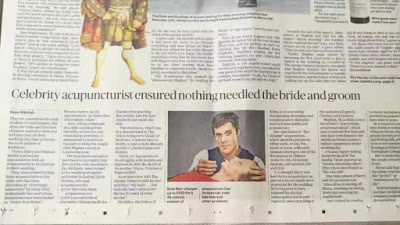 As reported on The Sunday Times, Harry and Meghan went for acupuncture regularly in order to look more radiant on the wedding day. 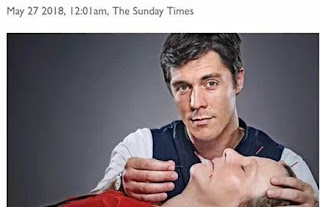 "For me, boosting the internal organs with acupuncture is more important than treating crows feet. You can do anything you want to the skin but the effects will always be short-lived if the underlying issues are not addressed. In the long-run, better health will always show on the face."
- Ross Barr (Celebrity Acupuncturist)

Looking for an experienced acupuncturist in Toronto to address your health condition or for cosmetic acupuncture for a radiant look, please feel free to call Oriental Acupuncture Clinic @ 416-800-3978 or book an appointment online. 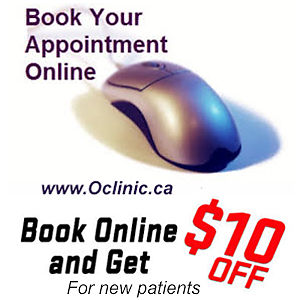 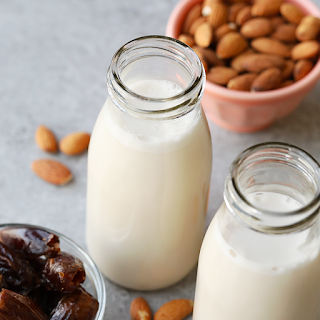 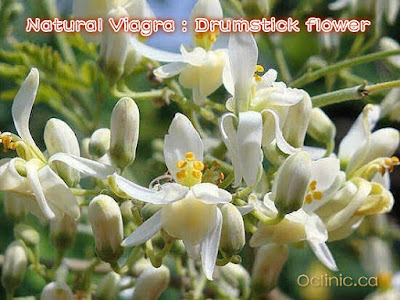 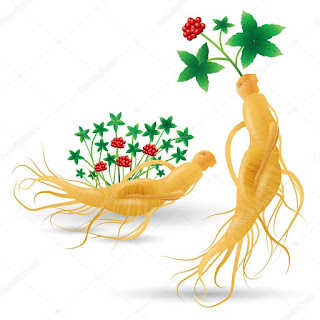 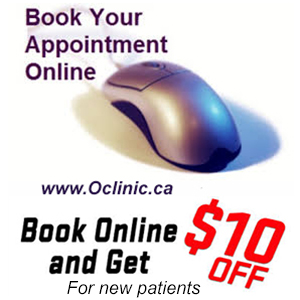